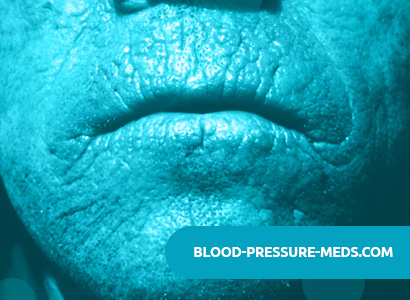 What is Erythropoietic Protoporphyria?

Erythropoietic protoporphyria is a hereditary disease caused by sensitization to solar radiation.

The disease is hereditarily predisposed and is transmitted in an autosomal dominant manner.

In patients with erythropoietic protoporphyria, even after a short exposure to sunlight, edema, pruritus, redness appear on exposed skin, and the temperature often rises.

With a longer exposure to the sun, hemorrhagic rashes occur. Occasionally, there are blisters on the burn sites, which ulcerate and leave small scars. The patient can get a burn even through window glass, underwear made of synthetic fabric, since the rays with a wavelength of 380 nm, causing the burn, freely pass through the glass and synthetic fibers.

Erythropoietic protoporphyria, in contrast to erythropoietic urophorphyria, in most cases proceeds benignly. Of the complications, hypochromic anemia with a high iron content, a predisposition to stone formation in the gall bladder are sometimes observed, in more rare cases, a large number of porphyrins are deposited in the liver, and then liver failure forms.

At the moment, there is no finally formed treatment option aimed at the mechanism of development of erythropoietic protoporphyria. The main route of exposure is protection from sun exposure with special hats, gloves, sunscreens. There are a number of reports of the use of carotene and carrot juice in erythropoietic protoporphyria. The results are contradictory, a convincing effect of these drugs has not yet been established.

The prognosis in most cases is quite favorable. It seems that over the years the condition of patients improves.